Cognitive-behavioral therapy (CBT) is currently one of the most dynamically developing psychotherapies in the world. Historically, it has gone through several stages of development; from the primary focus on the study of human behavior, over time the attention has shifted to cognitive and thought processes. This integration of both directions created today's form of CBT, which is based on the assumption that our thoughts and beliefs directly contribute to our behavior and emotional experience.

The so-called third wave of CBT is characterized by the integration of several functional techniques from other psychotherapeutic approaches and it operates with concepts such as mindfulness, acceptance, values and goals. It gave rise to new approaches such as Schema therapy, a therapeutic direction focused on the treatment of complex personality disorders, chronic depressive states and complex trauma.

In CBT treatment of anxiety disorders, a common denominator is the identification and alteration of unproductive beliefs about physiological symptoms and their consequences and one´s ability to cope with stressful events. Because CBT is based on the premise that avoidant behavior is the main contributing factor in the maintenance of anxiety disorders, confrontation with the feared stimuli is a fundamental method of this treatment technique. In the treatment of anxiety disorders, classical CBT has a positive effect not only in reducing the primary anxiety, clinical studies also show a significant change in so-called residual depression and confirm the overall improvement in quality of life of the affected individuals. The therapeutic effects of CBT persist for years after the end of treatment.

Currently, CBT is considered to be the method of first choice in the treatment of a wide range of mental health disorders, mainly due to the large amount of scientific evidence and high therapeutic efficacy. CBT is thus included in the official recommendations for mental health care by the Ministry of Health of the Slovak Republic. 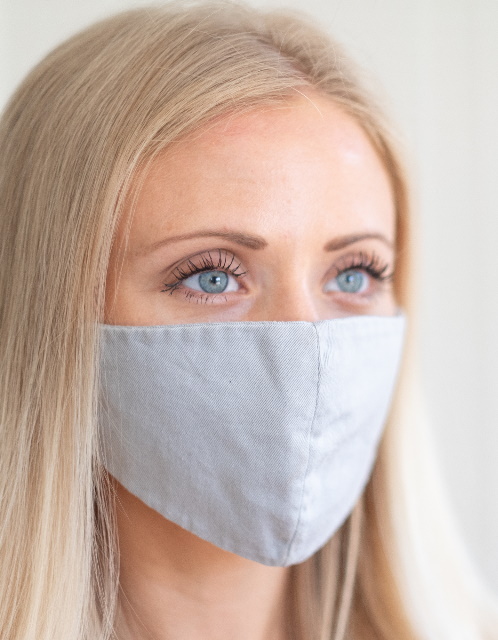